Change Starts from the Core 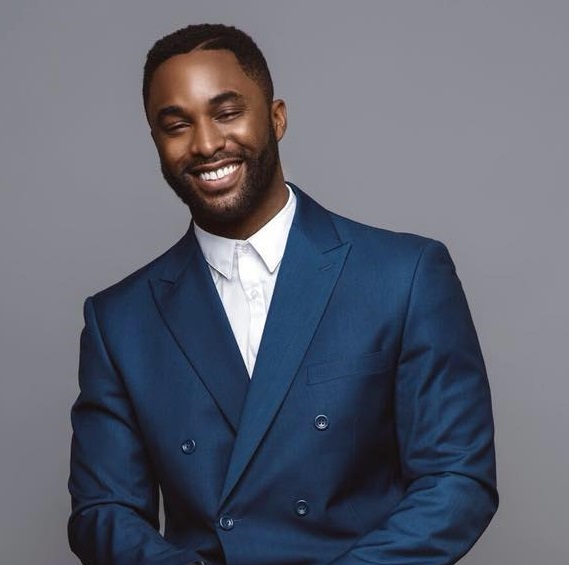 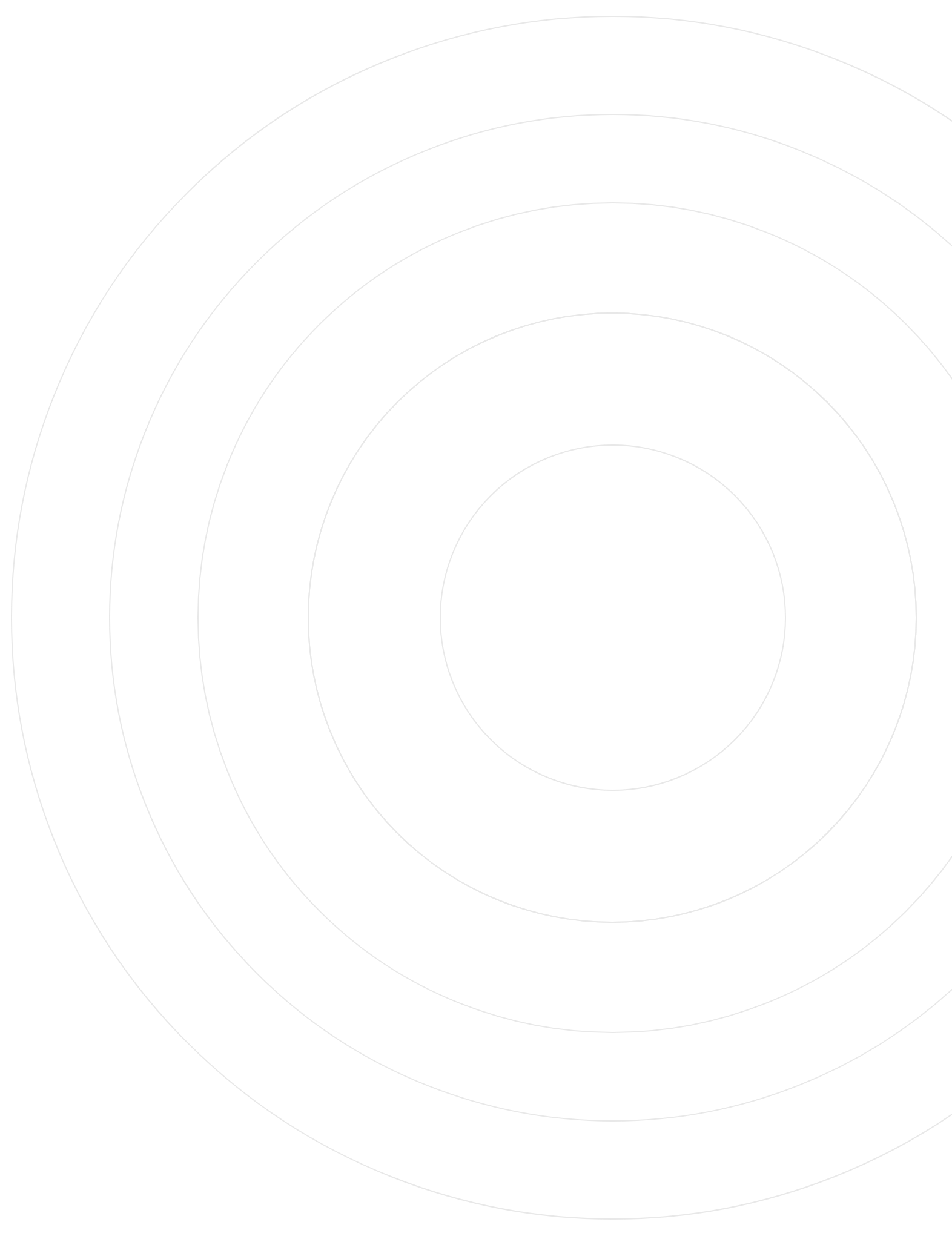 Change Starts from the Core

Every company strives to survive and be successful in its respective fields. But when it comes to creating an impact and making a difference, it’s a whole different ball game. Change can be simple, but certainly not easy.

This is the invitation Tayo Rockson, President and CEO of UYD Management, brings to the table. Coming from different cultures, having diverse experiences, and vigor to make a difference, Tayo brings us back to what’s important. To be meaningfully successful, he takes us back to the essence of core values.

Here are Tayo’s principles in making a change:

Ancient stories claim that people came from clay. Figuratively, it’s true. Like clay, people are shaped by life experiences. For Tayo, we are shaped by our biases, triggers, and our values. And we must realize the shape we’re in now. You must be aware of where you are, how you grow, what you need to learn, and your contributions to the world. Tayo calls this self-awareness.

If we’re not intentionally living our core values every day, we are going to be strangers to ourselves. Doing the things that the worst version of ourselves would feel attracted to. – Tayo Rockson

Be aware of the lessons you picked up along the way. Be keen on the things you learned and have to unlearn. Pick up on the things you react to that triggers your emotions. For Tayo, if you realize those things early on, it’ll give you an idea about the environment you’re in and whether it’s a good place to be. These things manifest in core values.

If you have a firm grip on your core values, you’ll know who you are and what you stand for. Becoming self-aware allows you to determine whether you’ve had a positive or negative contribution.

By extension, you’ll also identify the purpose and values that your business carries. This will strategically lead to better decisions and achievements of your goals.

Tayo witnessed the harsh realities of power and injustices by living in societies under dictators.  He realized from experience that the more power you have, the more impact you could make. Conversely, when you don’t keep yourself in check, your power could be perverted and cause damage. This is where the importance of accountability comes in.

The work to change the world doesn’t start at law enforcement or in government. It starts in our backyards and above our shoulders. – Tayo Rockson

Ultimately, being accountable means you’re practicing what you preach. This means accountability would entail intentional work. You’re actively sticking to and reinforcing your value system. If you find your belief system faulty, own up to it. Strive for self-correction until you find yourself learning, re-learning and unlearning to sharpen your values and sense of accountability.

Accountability isn’t supposed to hold you back, it’s supposed to encourage you. It's supposed to make you aware of your influence, and push you to make the most meaningful impact out of it.

Having experienced being a minority in different societies, cultural competency or the skill to connect to different cultures became natural and essential for Tayo to develop.

Cultural competency is about embracing diversity at the core. It's not just race, color, and ethnicity, but also lived experiences, ability, and generations. Sadly though, many companies and even individuals, who aren’t aware of the culture they are promoting. For businesses and companies, it’s high time to reflect: What is the culture we are cultivating? Is ours a safe space for everyone?

Tayo challenges businesses to measure success based on values, on the culture and impact they’re creating, beyond wealth.