Filling In the Gaps of Your Weaknesses

This move is designed to help you acknowledge your weaknesses and find ways to fill in the gaps it makes as you achieve your goals. 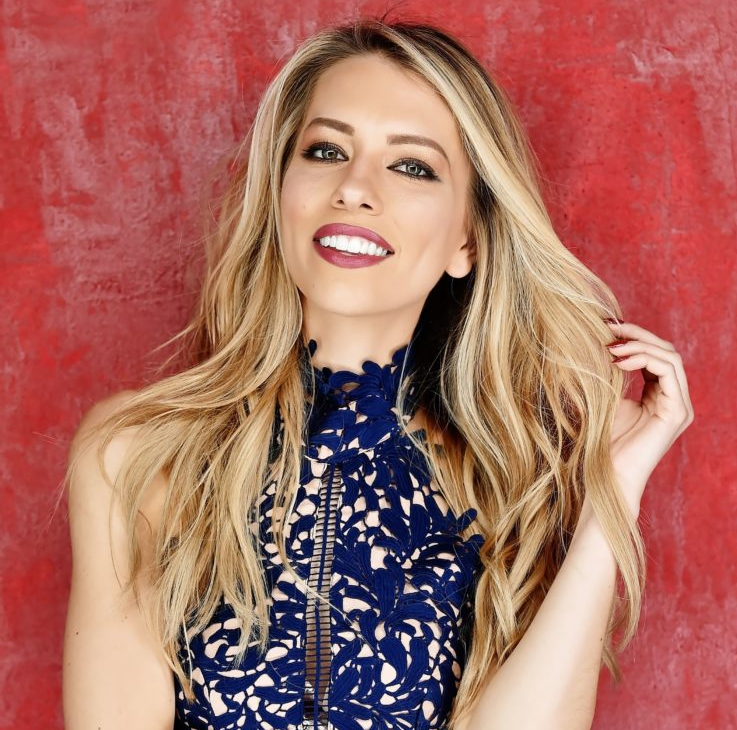 We always put our best foot forward when we introduce ourselves to someone new because we want to establish a good image. But aside from these strengths, do they also know their weaknesses?

Sometimes, people find it hard to fault themselves because they see themselves highly. However, knowing and recognizing only their strengths wouldn’t be helpful when they try to reach for success. Their weaknesses, despite leaving gaps, help make a rounder outcome when addressed properly.

People need to learn that the gaps left by their weaknesses should be filled in as it makes them better, bringing success, not only to them but also to those they are working with.

Use this Move to learn how to become a better individual and entrepreneur as you travel towards success.

Setting the Move in motion:

Some people struggle to learn about themselves, but we need to know who we are, what are good at, and what we lack as an individual. It gives us an idea as to where we should focus on doing and enhancing.

So, list down your strengths and weaknesses because this will be helpful when you work with other people in a company. Recognizing and acknowledging not only your strengths, but most importantly, your weaknesses give you an idea as to what you should and shouldn’t do in your company.

Recognizing your weaknesses doesn’t make you less of a person. It helps you become a better one because you get to know yourself better than anyone else.

Although it’s hard, you must also let people you work with, especially your boss, know your weaknesses. Be humble and admit that there are things you are not good at because it would be helpful for everyone, especially you. At least, you will not be forced to do something you’re struggling to do.

Don’t set yourself up for failure.

Once you can share your capabilities with your co-workers, you’re giving yourself the advantage of not doing what you’re not good at.

In business, a faultless outcome is the end goal. If you were given a task that you hate doing and you forced yourself into it, you’re setting yourself up for failure.

To avoid this, you must be honest, courageous, and humble in admitting that you can’t do such things.

Surround yourself with the right people.

Look for someone who can and who loves doing the job. Find the right people to work with and hire them so you won’t force yourself and risk having an undesirable outcome.

You need to balance out everything in your company to make it work. So instead of forcing someone to do his weakness, outsource from your other employees or hire a new one for the job.

With this, you’ll have an impeccable result which leads you to success not only for yourself or the company but for everyone else.

Flipping Your Approach to Success